HTC came up with their latest revealed android smart phone from the series of HTC desire.

The HTC desire is one of the most popular series of HTC which had a successful year last year. Some of the desire models being HTC desire C and HTC Desire X. This particular smart phone from the HTC desire series, HTC Desire 600 also follows the unique trademark of being a mid end android smart phone for the users. Though the HTC one X has carved in new venues but the HTC desire 600 has its own uniqueness to stand out in the crowd.

It is not surprising though from the makers of HTC one, but the phone had little space for modification. One of the important criteria that this particular HTC desire 600 focuses on, is the using of SIM cards. This directly hints that the HTC are eager enough to grab a larger market of people who are the youths or to those who are always in some way or the other is attached with connectivity. The added facility of the HTC desire 600 is that it has “dual active” connectivity. This is a great function, it means when one person is attending a particular call can receive a further call without deactivating the present call. 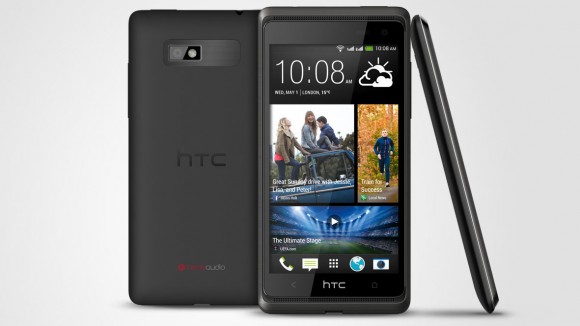 Some highlighting key facts about the spectacular mid ranged smart phone with android jelly bean are as follows:

So, if you are looking for a mid ranged android smart phone with good features then HTC Desire can be one of your choices.