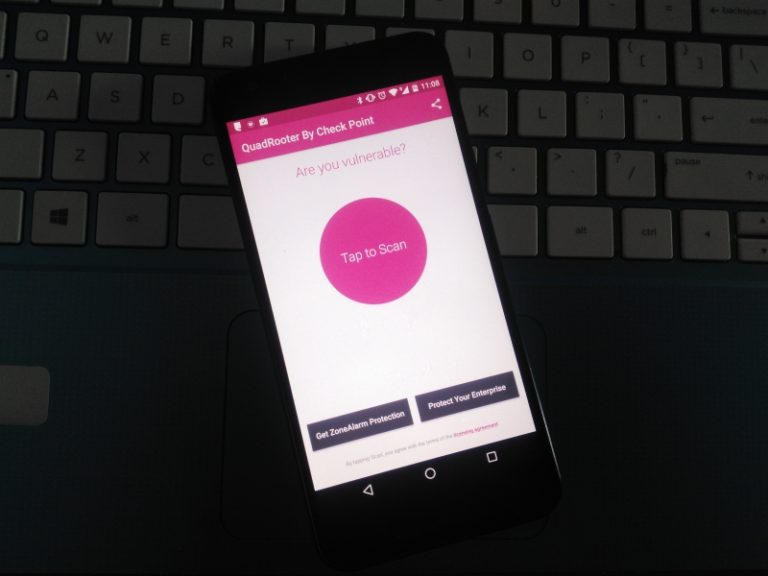 Verify App provides an all-round protection to your smartphones most of the app vulnerabilities. It is being certified that Verify App is capable of blocking those applications which are infiltrated with QuadRooter. Thus it ensures the safety and security of your smartphone. QuadRooter Vulnerabilities include four vulnerabilities. Among them 3 are taken care off by the security patches issued till today. The left out one, CVE-2016-5340, can be easily blocked by Verify App.

Inorder to provide safety and security it is necessary to make changes to the settings of Verify App. To make it working you have to get into Settings>> Personal>> Google>> Verify App. This makes your smartphone protected from the threat of QuadRooter Vulnerability. What I would like to convey is, turn on your Verify App Feature and stay cool.