The petroleum resources in the world are being exhausted day by day. One of the chief consumers of this resource is the automobile industry and the industrial manufacturing plants across the world. The most alarming feature is that the number of vehicles in the world is increasing day by day. This will definitely increase the demand for this exhaustible source of energy. As these source of energy are non-renewable makes the situation worst. Another important problem faced is the alarming rate of increasing pollution which ultimately resulted global warming, ozone depletion and associated problems.

To make the world pollution free we would need cars that purely run on electricity and hydrogen. But in the near future this could be impossible. Actually that’s the very relevance of Audi’s discovery of ‘e-diesel’. This could be a possible key for pollution free world. The new synthetic diesel is being manufactured from carbon dioxide and water. These two raw materials are readily available in the environment so there won’t be any problem in producing e-diesel. Also it is safer than carbon contained fossil fuels. This could make the world greener and possibly could end the energy crisis.

The invention of new fuel will be a great step forward for eco-friendly transport system. Audi has now equipped a plant at Dresden in Germany and is administered by Sunfire – a clean tech company, which is expected to manufacture 160 litres of e-diesel per day for the month ahead. 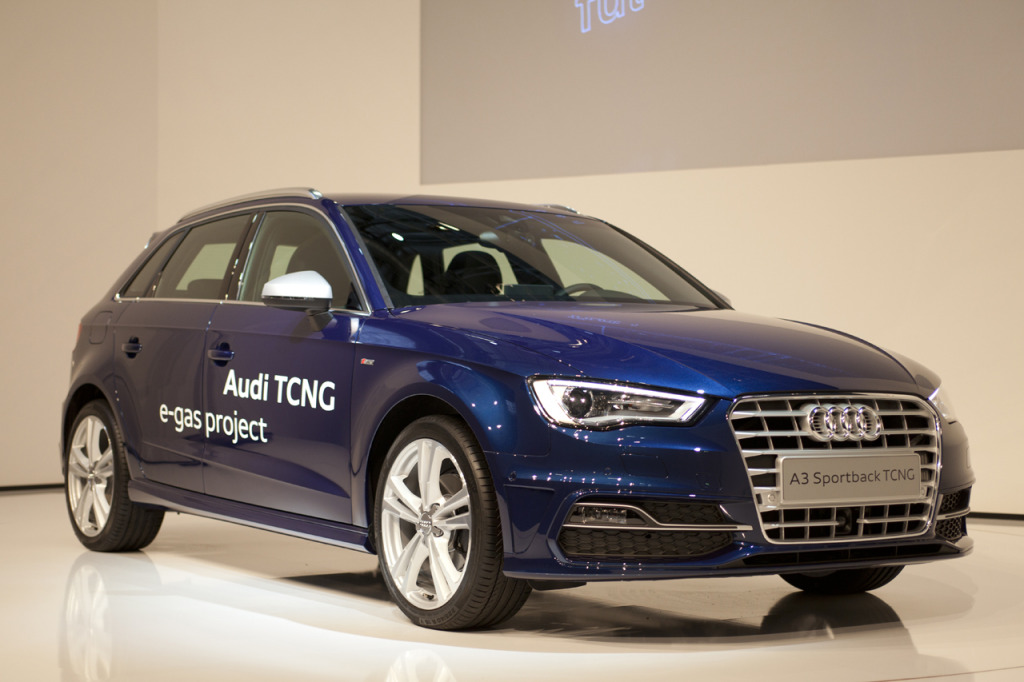 The process of manufacturing e-diesel

The process mainly involves mainly three steps. The company calls the final product by the name ‘Blue Crude’, due to the presence of water. The first step starts right away with reaping of sources of renewable energy including wind, solar and hydropower. The manufacturing unit then utilizes this energy to breakdown water into oxygen and hydrogen. The process used for splitting water into oxygen and hydrogen is known as reversible electrolysis.

Then the hydrogen is allowed to mix with Carbon Monoxide (CO), which is manufactures from Carbon Dioxide (CO2). This reaction will take place at high temperature and is done under pressure. It would ultimately result in production of long chain of hydrocarbon compounds that would eventually make up blue crude. Once made this could be mixed with conventional diesel fuel to make it use in automobiles in a sustainable method.

The study done by Sunfire reveals that the blue crude is both environment friendly and also has greater combustion when it is paralleled with fossil fuels. The report also says that the new e-diesel is almost 70% energy efficient while comparing it with fossil fuels. With the initial output of just 170 litres per day may not make much difference in the present market. So the company aims to build a better efficient factory with the collaboration of Sunfire. When large scale production of e-diesel becomes possible, it could possibly bring down the cost of present non-renewable energy source. This could also possibly end the energy crisis and also solve the environmental issues.