Apple has introduced its first version of iWatch two months ago. Within such a short span of time Apple, has already started working to develop its successor. The first version, Apple Watch 1 was a huge success and liked by most of the tech lovers. Inspired by this the Cupertino centered organization is said to be in the process developing its successor – Apple Watch 2. Sources close to Apple revealed that the company is proposed to launch an innovated version. They confirmed that the new device will be less dependent on iPhone.

If the sources of 9to5mac are correct, the next version of Apple Watch will be having a camera on the upper side of the watch bezel. It will enable the users to have the provision of video calling. The users of the gadget can have the option to make real time calls or to receive calls without having your iPhones packed into your pockets. This would be a rational move since company introduced the prototype for assimilating audio in WatchOS 2.0, which was launched during the annual developer’s conference. Smartwatch with a camera on it is not a new thing, since the Galaxy Gear from Samsung included a camera on it.

As I have mentioned above that the new Apple Watch will have minimum dependency on iPhone. So the WiFi embedded with the device will be replaced with a Chipset. The chipset has the ability to locate the user’s current position. This dynamic Wireless Chipset can perform tasks like conversation over the Apple Watch, timely software updates, management of media files and certain similar tasks that earlier required the assistance of an iPhone. The battery hasn’t got much alteration. The users of first version of Apple Watch were satisfied over the functioning of the power source. However the company’s research and development team paid its attention to innovate certain other features of the gadget.

According to the sources, Apple Watch 2 is expected to launch in various variants even with some limited edition options. These gadgets are expected to be within a price range that stretches from $1000 to $10,000. More variants will obviously result in launch of more colour options. Apple is expected to try some new colour options which may include Palladium, Platinum Tungsten and Titanium. The device is expected to be launched over the markets by the end of 2015 or latest by the beginning of 2016. 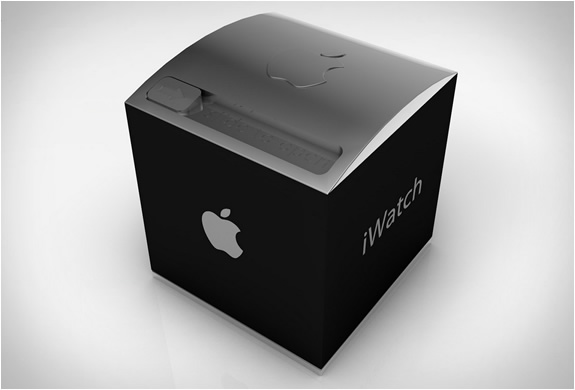 With improved specifications and features, Apple Watch 2 is expected to be accepted by gadget lovers just like its predecessor. The company expects much better prospects from wearables, that’s why they are interested in developing and launching next device within two months of introduction of the first one.