Toshiba launched a new product line of Windows supported tablets during the CES held during January. These product line included Portege Z20t tablet featuring Intel Core M Broadwell processor with 12.5 inches display. The Z20t is a 2-in-1 model which means it can be used both a tablet and also as a personal computer. Another model launched was Portege W20, which is just a tablet.

The processor from Intel family namely Intel Core M-5Y10c Broadwell processor powers the tablet. The tablet has got 4GB RAM and 128GB storage provided by mSATA Solid State Storage. The tab is also supported by Windows 8.1 Pro Software. The dimension of the tablet comes to be 12.2*7.9*0.35 inches along with a weight of 1.6 pounds. It has got screen as wider as 12.5 inches edge to edge. The screen resolution comes to be 1920*1080 pixels with IPS touchscreen display.

You can make Portege Z20t out of Portege W20

This is possible by attaching a keyboard dock that costs you nearly $300. The keyboard has got a full sized, spill resistant which consists of a touchpad along with a pointing stick. It has got an extra 36Whr battery which doubles the power for the device. The keyboard comes with two USB ports of v3.0 along with one HDMI port and an Ethernet Jack.

The Portege W20 will cost you about $900, along with the keyboard it will come around $1200. The Portege Z20t may cost you nearly $1400. The higher cost Portege Z20t has got a higher performance than the usual W20 model. Also the Z20t has got a Wacom Active Digitizer which is mainly meant for pen input. The new product line is expected to ship from the company by October 7th this year. 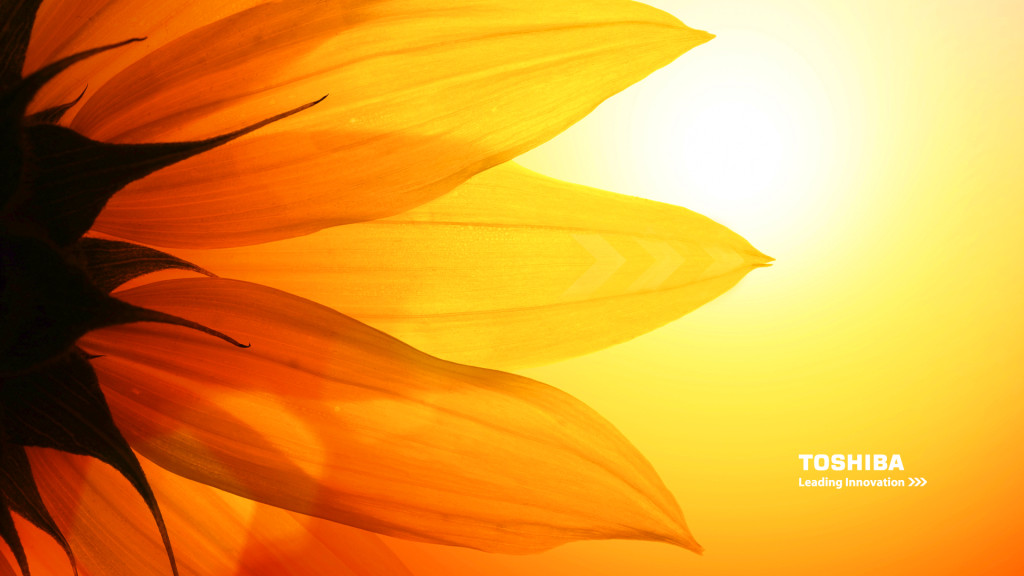 This model is expected to be liked by the gadget lovers since it has got certain premium features when compared to others in the market. This model has got Intel processor supported by Windows OS. Fortunately when Windows 10 will be introduced by Microsoft, the 8.1 version can be updated to Windows 10 at free of cost.