The tablet features a sleek profile with a soft grip back and subtle curves, which balances between fitting in your hands and feeling light and comfortable for work and play. It has a sturdy high quality construction and has clean lines and unique colors with a thin bezel and brushed metal sides. 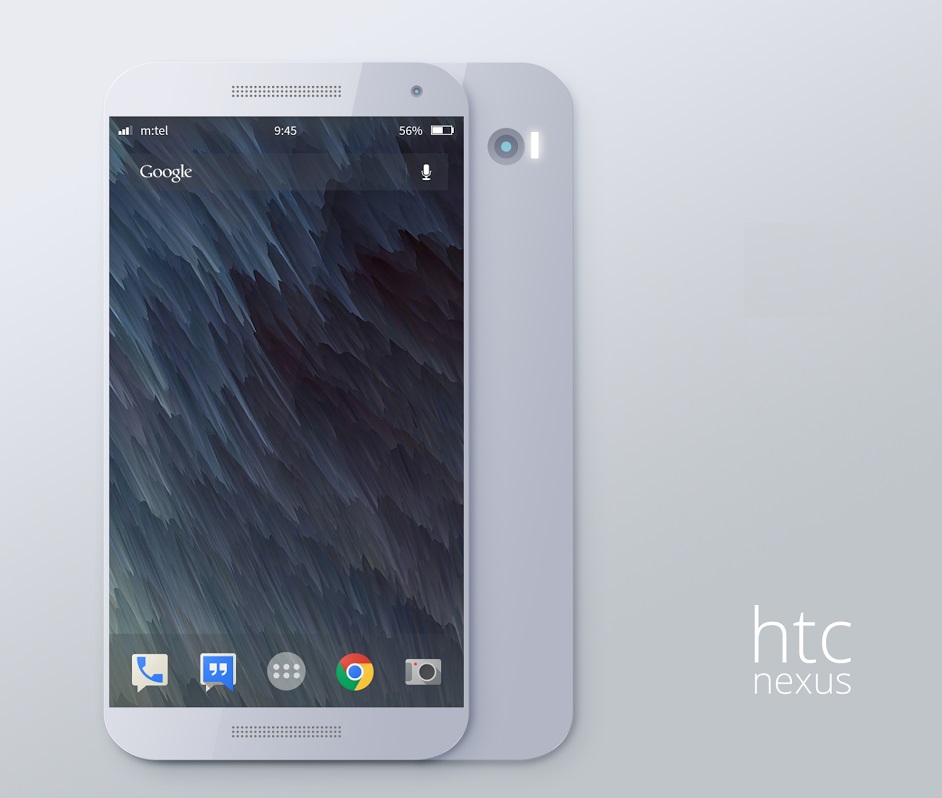 It sports front-facing HTC BoomSound speakers, so audio is more immersive and distortion free. It is powered by a powerful 64-bit processor.

There is a magnetically attached, fully responsive keyboard which snaps to the tablet via magnets, and you can adjust your typing angles according to your convenience.  So when you have loads of work to do you can place it on a flat surface, either a desk or on your lap and work as a desktop or a laptop. The keyboard has to be purchased separately. With the keyboard addition Nexus 9 is capable enough to compete with both Microsoft Surface Pro 3 and the iPad Air.

Comparing it with the previous models, Nexus 9 sports a 9-inch screen which is two inches larger than its predecessors. Pricing is also considerably more, $399, which is about 74 percent higher than the previous Nexus models; but this price is still $100 less than its iPadAir competitor with a larger screen size, a nearly 10-inch screen.