Recently Google launched two smartphones namely Nexus 5X and Nexus 6P. Along with this Google also launched a tablet named Pixel C. The official announcement was made on 29th of September. It is available for purchase from electronic markets all the along the world. Just like the two handsets the new tab also runs on the latest Android version 6.0 Marshmallow. 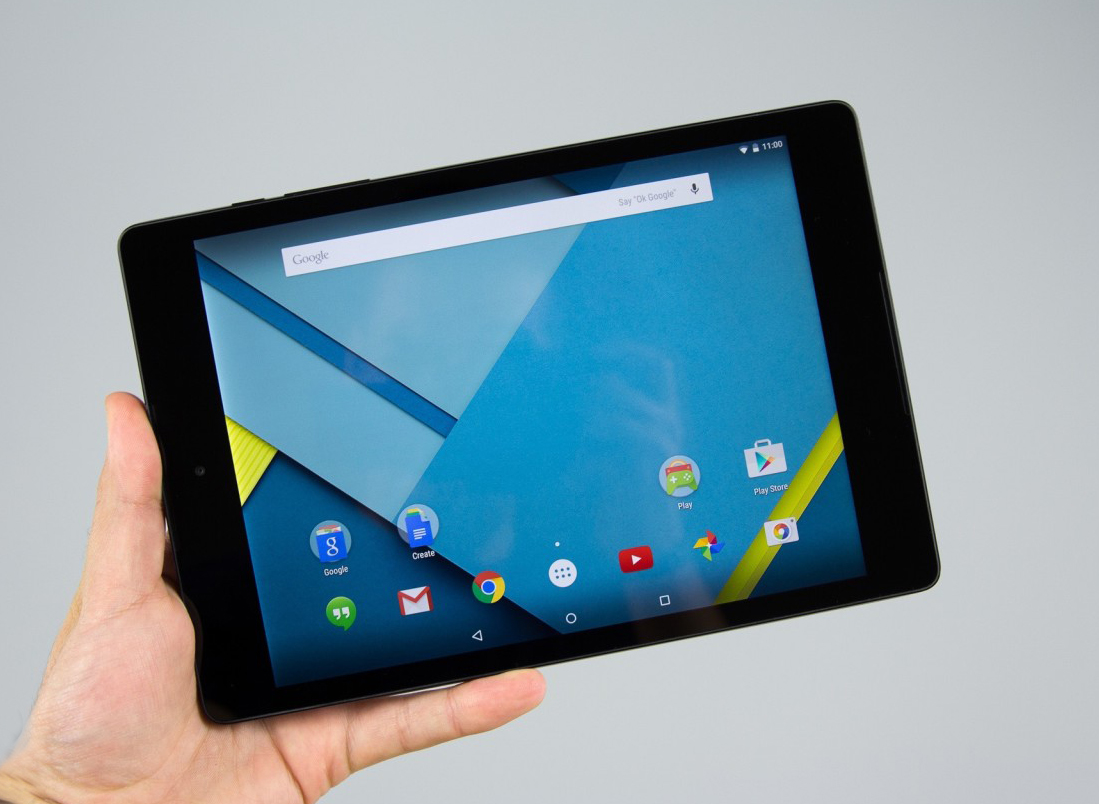 The screen is said to be wide as 10.2 inches with a screen resolution of 3200*1800 pixels. The screen has got a pixel density of 308 PPI with an aspect ratio of 16:9. Display screen enables multi-touch feature also. The outer case is made of aluminium which guarantees the durability.

Tegra X1 Quad Core Processor from NVIDIA with a capacity of 64-bit, powers the device. The graphics in the device is supported by Maxwell 256 core GPU. The internal storage comes to be 32GB in one variant and 64GB in another. The operating system is the latest Android version 6.0 Marshmallow. The device runs on a RAM of 3GB which will keep away the handset from process lag.The camera is placed on the front as well as on the back. They are coupled with the feature of Geo-Tagging along with another feature of Camcorder.

Connectivity and other Additional Features 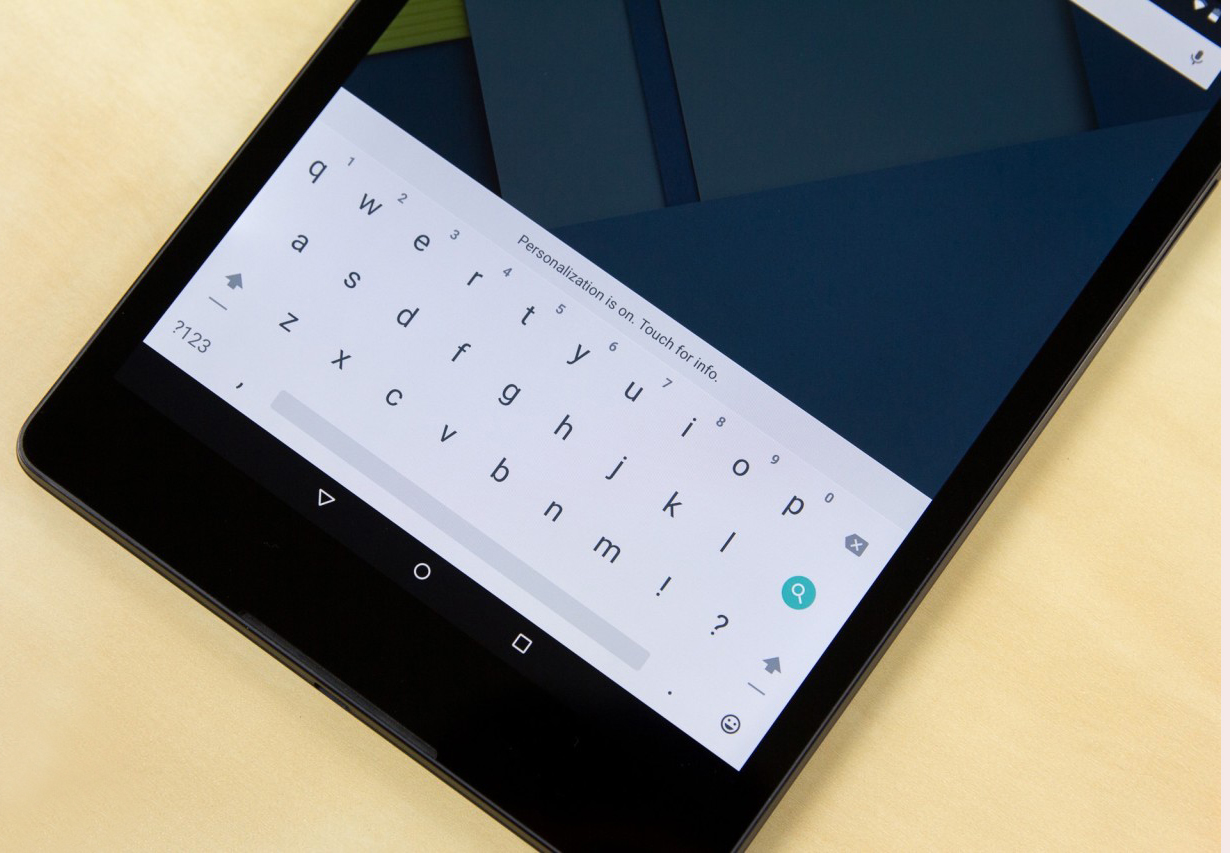 The tablet is enabled with Bluetooth connectivity with v4.2 and WiFi connectivity also. The USB is of Type-C which ensures faster data transfer as well as faster charging of the device. Apart from this headphones can be connected in 3.5mm jack. In addition to the above the device has got Stereo Speakers which enables better music playback. Along with this it has got a Music Player as well as an inbuilt Youtube Player.Pixel C also supports positioning with the help of GPS and A-GPS and also helps in navigation. Sensors integrated with the device are Accelerometer, Compass, Voice Commands, Voice Recording and so on. Most important feature among these is that the device can be converted into a laptop with the help of attaching a keyboard dock to the device. It can be connected with the help of Bluetooth, but unfortunately you may have to buy it separately, since it is not included in the pack. The battery levels are shown by the bright colourful light bar seen on the device.

The price starts from $499 for the 32GB variant. The 64GB variant is tagged with a price of $599. The keyboard which can be connected to the device separately can be procured by paying a sum of $149. The device is already launched to all the markets around the world and is available with all the retailers also.