HTC formally revealed its new smartphone in desire series named as Desire 626. In January certain photos showing the new smartphone were leaked and rumors fled in the market. It was expected in the tech world that the new phone will be unveiled during the Mobile World Congress which is to be held in Barcelona next month. Now the wait is over as the company declared its new phone formally. 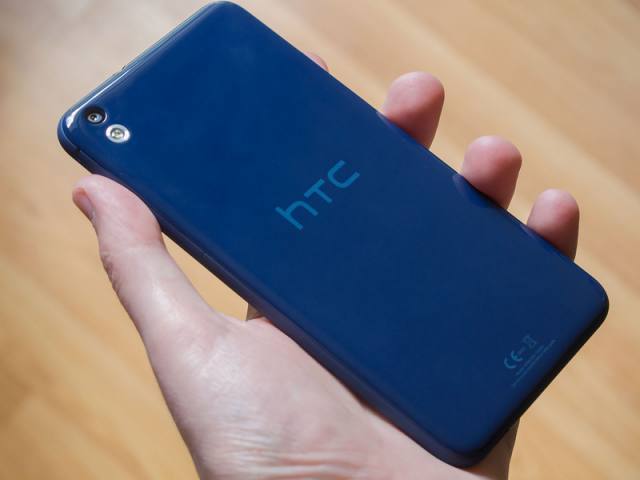 HTC Desire 626 is mid-range handset which is expected to take over the position of Moto G by Motorola. The new phone from HTC has a screen resolution of 720*1280 pixels with a 5” display with capacitive screen. It works with a processor of 64 bit Snapdragon 410 from the Qualcomm. The processor is coupled with a RAM of 1 GB. It works on the Android Operating System platform of version names KitKat.

The 13 Megapixel rear camera provides a comfort picture quality along with video recording quality of 1080 pixel. The front cam with 5 MP provides good experience in selfie photography couples with 1080 pixel of video recording. It also has added features like LED flashlights, face detection, geo-tagging, panorama and touch focus. The non-removable Li-Ion battery with 2000 mAh capacity gives 3G talk time for upto 30 hours and gives a talk time of 20 hours and 30 minutes in 2G. It also provides a stand-by of 760 hours. Connectivity can be through Bluetooth, Wi-Fi, DLNA Hotspot, GPS and also via microUSB v2.0. It also withholds LTE bands.

The messaging can be done via SMS, MMS, pushmail, email etc. It also has certain types of sensors like the compass, proximity and accelometer. The smartphone also supports video formats such as MP4, MP3, WAV files and eAAAC. In addition it has the features of both photo and video editing. Documents can be viewed using the phones which is helpful for the business people. The new smartphone is really a budget phone. It is available at a  price of $190. HTC is always known for its quality and design, definitely gives one more choice to customers who always look for budget smartphones with maximum added features.