The Chinese company Huawei has announced a few surprises with their Porsche special which is a curved version of the Mate 9 along the standard version.

The Smartphone has a revolutionary battery life. It has 4000mAh battery and smart power saving technology. Huawei SuperCharge technology helps to charge your phone for a full day’s power in 20 minutes. It has been one of the most expected Chinese Smartphone after Mi Note 2 got released. This comes in two variants; a standard model and limited edition model Porsche Mate 9. Both the Smartphones possess nearly same external design language. They have a metal unibody design with curved edges and a dual rear camera set up in the centre. 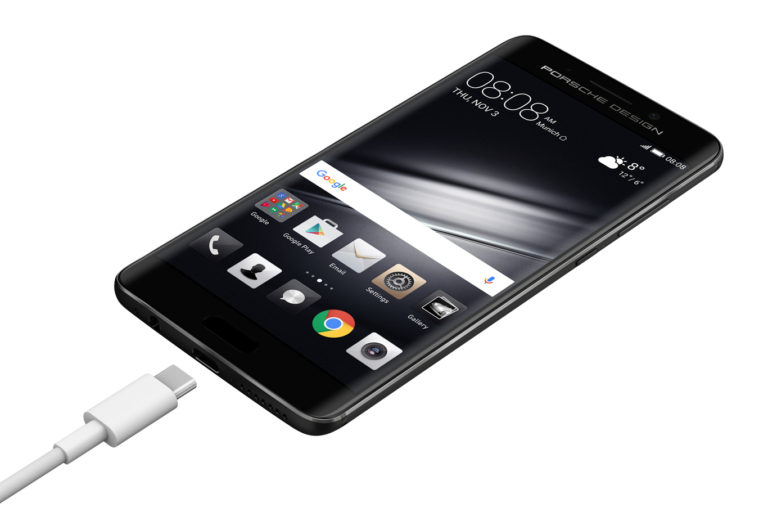 It has a 5.9inch Full HD Display with 2.5D Curved Gorilla Glass. It comes up with 4GB RAM and 64GB of onboard storage. The memory expansion slot allows up to 256GB of MicroSD card slot.  As mentioned Huawei offers second generation Leica Dual Camera that takes photography to the highest level of artistry.

The dual lens set up includes a higher resolution 20MP f/2.2 and 12 MP f/2.2 camera modules. The camera modules are powered by Sony sensors whereas the lens is source d by Leica. It supports 4K videos and the rear camera is mated with an 8MP f/1.9 selfie snapper on the front of the Smartphone.

The limited edition variant Huawei Mate 9 Porsche Design has comparatively smaller dual edge curved 5.5inch QHD Display. All other features are same. It is however a worthy competitor for Xiomi Note 2. This variant is slimmer and lighter than the standard one. Apart from this it will only be available in Graphite Black.