Edward Snowden, the name might be familiar for those who love to be untraced. He is the one who stabbed NSA, the American Intelligence Agency, which unethically collected information of various persons across the world. That included celebrities, higher officials and ministers of other nations too. Recently along with hardware hacker Huang Bunnie, Edward Snowden was in limelight for a paper published explaining a simple tool to prevent unlawful entry to our smartphones by the government agencies.

It seems that Edward Snowden and his colleague Huang Bunnie is keen in protecting the people’s digital privacy. Through their paper they suggest the design of an external case for your smartphone that will effectively protect your handset from spy eyes of government agencies. This can be a boon as well as bane. When this case is used by extremists who work to break the integrity of other nations, the government agencies cannot track them. At this point, this case appears to be a boon for terrorists and bane for those agencies who are working to trace them.

While publishing the paper, Snowden made it clear that this case is intended for journalists who continuously and openly express their views. They may be under continuous surveillance of government agencies. For those, this anti-spying case can be helpful. 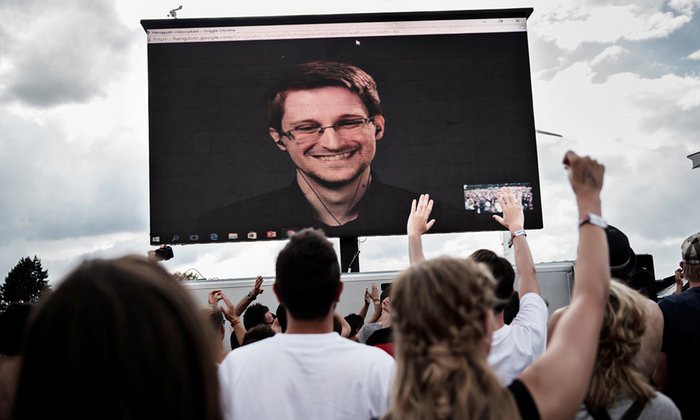 Most of you think that, by turning your smartphone to Airplane Mode will cut wireless signals to your smartphone. But it won’t. At that time also GPRS will be active. Another thing that you should notice that while hacking your smartphone will show no active cellular data. But this also may not be true. The case that Snowden and Huang proposed will look over GPS, Bluetooth, WiFi and even cellular signals. In the end it will alert you as and when any signal is transmitted from your handset.

The proposed design looks like a battery case. But it has a separate processor having independent battery, display and FPGA. Inorder to combine it with your smartphone, you may have to open the handset and do some modifications. For the time being the proposed design works for only 4.7 inched iPhone 6.

The paper published by Snowden and Huang is just a proposal. If the proposal is turned into a prototype and if it is successful, then it may get funding from various organizations across the world. As per the information available the agency named Freedom of the Press Foundation will be in front for fund raising if the prototype gonna work.