Much to the shock of the android lovers who were anxiously waiting for the next upgradation of Android to 5.0 lime pie version, the android swiped off to its latest version of 4.3.

The latest version 4.3 android upgrades are seen in nexus 4 mobiles. Failing to make an appearance in Google I/O, the latest upgraded version of Android of 4.3 seems quite inevitable, which is slowly coming out of the box. The first photos of the latest OS of the android have been leaked. The photos clearly show that the version is more close to the flavors of the Jelly bean than the whole new renovation of sliced Lime pie.

The speculated news of the latest version of Android 4.3 and its revealing photos was seen in the expo fair of Thailand. The LG –manufactured Nexus 4 was seen to load on android 4.3 version of Android. The news of the first photos went like viral by the forum of xaddevelopers, which is considered as the house of news related to android hacks, leaks and more of the sort. 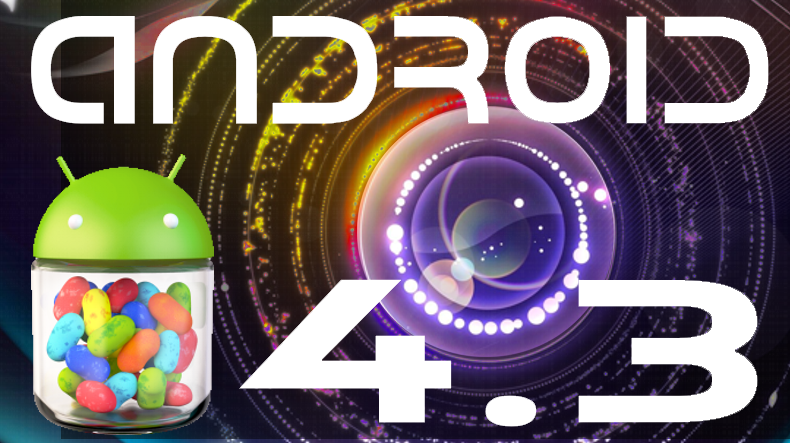 Though Google had planned in many occasions to make a grand announcement to unveil their 4.3 version of Android, but making confirmations about the upcoming version from the Google I/O’s flagship “ecosystem” the next version remained relatively out of reach. In many occasions of their meetings and seminars the unveiling of the Google 4.3 remained a subdued topic in the agendas.

In terms of the latest specifications and upgrades the cat needs to still come out of the bag. As it is the first time when the world got to eye the latest version of Jelly bean running in mobile so a lot interesting stuff is yet to be revealed. It has a three set operating shots in the latest OS.

If we leave way the visible one or two tweaks of the camera app, the snap does not give a highlighting new feel or fascination. Though with android 4.3 versions you may definitely feel the floodgates of wide and huge options have come across you to select which is the best one for you. Some say that the camera app is at its best when it’s kept in the negligible mode.

Another feature of the latest leaked android 4.3 version is its Bluetooth. It has been speculated that the latest 4.3 android version comes in with a low energy technology of Bluetooth, which according to many technical gizmos are the Bluetooth smart. This facility has the ability to offer same features as the ordinary Bluetooth but with a less energy consumption.

The android 4.3 has a jellybean moniker, which is considered good as it is targeted for a better user experience which comes in with handy Project Butter.

According to some of the reliable sources it can be said that the first set of android 4.3 version phones will be shipped with Samsung galaxy note 3.

Since, the sources are still not yet confirmed and as the yet unveiled version just was leaked, so we have to wait until the final confirmation announcement is made by the Google team.