Little was known to the people around the globe when the classic range of Sony computers, the Vaio fit laptop range that there will an increase in price tag with luxury benefits packaged with it. Earlier in the summer of this year, the Japanese electronics giants had their release of their signature model in Ferrari red finish in their Home town and in UK. But, finally a limited edition of the luxurious Ferrari red finished Vaio fit laptops are sailing to US markets. 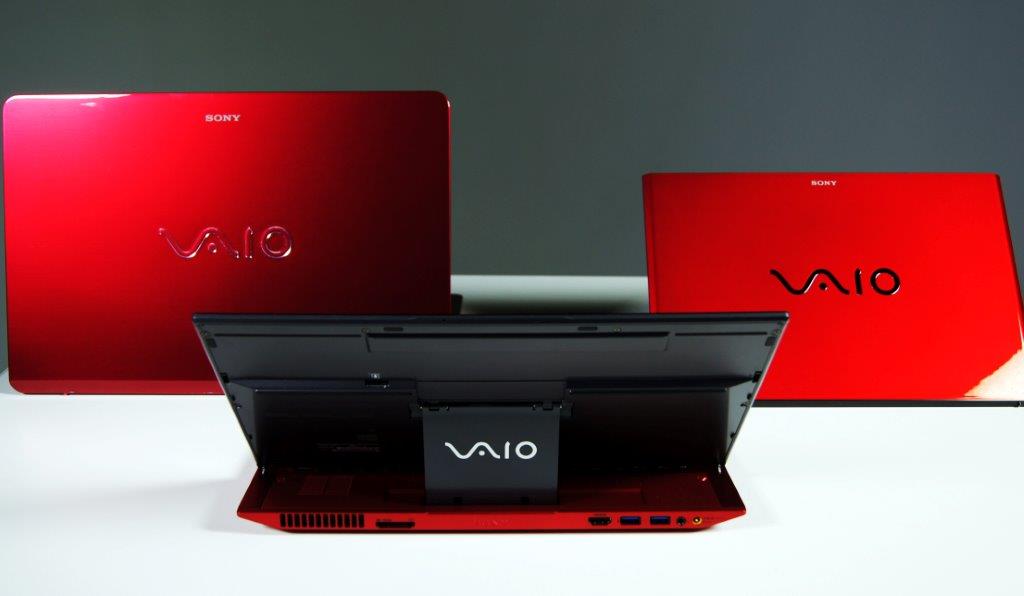 The US division of Sony were on the plan to launch in the luxurious red finished laptops in their digital mart. It is assumed as per the speculations that the red lined up of Vaio series will be found in PRP 13, DUO 13 and also in Fit 15. One of the highlights in this red line up of Vaio series is that though all are same, if seen in the color area but while going in depth each has been changed in the texture. The pigmentation of the color has been changed in as per the built in process, be it in aluminium coating or carbon fibre. But whatever be the change as per the design, the one important thing that all have is UV coating to the top position. So, if people have any tension that whether colour would fade if taken out can easily do so without hesitating.
Regarding the price, it can be a shock, but it’s a confirmed a news from the Sony corps, that these are quite expensive. If you were planning for good stylish one at a reasonable price like its previous version, then this is definitely not your choice. The price tag starts from a whopping $2,000, which clearly indicates to be beyond the reach of the ordinary people.
Sony has always been on the liberal side to offer their customers to customise on their systems. The systems can be easily customised for the operating system, and now with the latest Red version premium, people can also choose some additional features for upgrades.

The cheap Vaio Fit version which was quite surprise for the users when it was first available now seems to irk with its Red version. But, if you are thinking the black and white version can compensate for red version, or rather eager to know, as what is it to make the hike in the price tag. So read it below.
A touch of professional and business class springs up once when you look into each of the range of processor of i7 and has a display of 1080 powered touch screen capacity. The Fit range automatically has boosted with additional specs as its huge while all other have a memory of 12 GB and 512 capacity of storage. The laptop ranges comes in with SSD drives of PCI. These acts quite faster in the performance of transmitting data than the traditional SSD drives. The Fit 15 also has an additional hard drive and a optical drive to read the blue ray media disks.
Since it has been always seen as per the market survey, that Vaio laptops are mainly on the higher range of price. The Sony often faces stiff competition from the Toshiba, but Sony keeps in some of its highest achieved specs and support decks exclusive for the premium version of an series. One of the highlights regarding the warranty department of the Red version, is that it not only gives onsite warranty for one year, but also against accidental handling the device is given 1 year warranty. All these three series are mainly meant for pure performance and light weight, so the users demand are kept in first preference as a valued.

For many the color “red” may not be the choice, but for the great upgrades in the premium version as well as in the extra additional specs, could be a kicking choice. But, if a person is purely eager for the style then the Ferrari red finished Sony Vaio version is the apt choice to go with.