For a couple of year till some days back if people asked on which is the best laptop to be bought, our choice would definitely shoot to Apple’s MacBook Air. It was considered that one of the best selling reasonable priced laptop of the recent times. But it was all until the release of the Sony Vaio PRO 11. It has been contemplated by many gadget gurus that the Sony Vaio PRO 11 is all set to give a neck to neck tough challenge to the Apple’s MacBook Air. 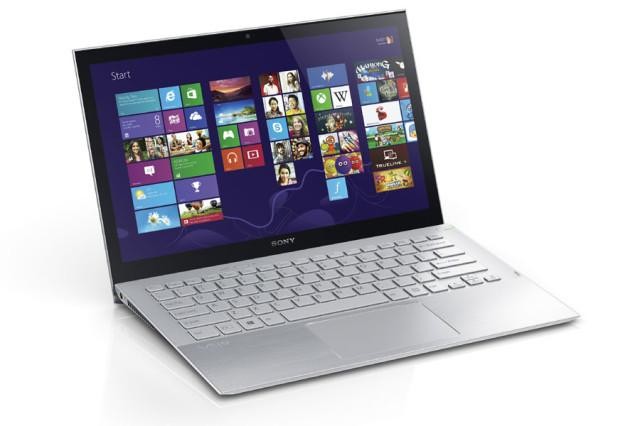 For some ages the Sony Vaio Z has been considered as the flagship model of the company. Though it was not one of the most common lists of notebook series that could be seen around in the market, but the Sony Z was the ultimate ultra-light book model that was created by Sony. The Z model of Sony Vaio was a great handy portable device with feather weight in lightness and it had some classic dynamic features with weave of Carbon fiber. It was a sort of dream laptop or notebook which the fanatical Sony lover techies would love to invest $2000 or ever more if required to get that model as well as an upgraded one. But after a while of its gaining momentum the Sony Company stopped the production of its flagship model, and gave way to the mid ranged Laptop and notebook models to fill the space. The techie lovers of Sony brands were left disappointed with this sudden haul in the production.
As such the Z series of the Sony Company has still been out of market, but now the Sony has come up with some thoughts to make a better catch of the market with their PRO line up series. This series is considered as modified Z series line up of Sony Vaio. The Sony Vaio PRO series starts at $ 1,150. The Sony Vaio PRO is available in two different screen sizes of 11 inches and 13 inches. Sony has used their brains in making the PRO series lighter than the previous flagship series, thus making the machine of carbon fiber material. The Sony VAIO 11 PRO comes in with the incredible technology of ten point touch assistance; it has a processor of i7 power capacity in it. Considering on the price of the latest launched series it can be debated as a bit high considering it has limited functionality in the zones of graphics with an integrated function and state drive of one only one single solid feature.
Now let us take a zoomed in view of the latest released Sony Vaio 11 pro features and specs. This particular model is often penned as the only successful competitor to the Apple’s MacBook Air, so let us take a view on its special features.

• Design: First of all the Sony Corp has made the 11 inches Sony Vaio Pro line up of carbon fiber so that it can be incredibly light to hold and be a friendly light device for portability. Apart from being a light feather weighted device , the laptop is also a very rugged in nature due to its carbon fiber as it can very easily swath through the heaps and scratches from a day to day life. Secondly, the lid has spectacular silver finishing with the signature sign of Sony VAIO in the top and big Google chrome sign in the middle.
• The audio and display: The Sony VAIO pro 11 has a screen of 11.3 inches and it has IPS touch screen technology of 1920 x 1080. The latest released laptop from Sony is said to possess tremulous display technology, which the Sony proclaims to gives a better and more natural looking color effects. The Sony has given its Sony X Reality feature in it for better video featuring captures and viewing. Some of the basic defects that can be seen in the screen display are that it does not perform its greatest during the dark scenes and a complete drawback of the screen appears when anybody watches anything from angular sections. The 10 touch finger display mode is quick and accurate when given the needed inputs for responding. In terms of brightness the Sony VAIO PRO 11 stands out among the crowd where it has fairly bright screen, registering in meter of brightness as 237 LUX as compared to the Acer’s flagship series which has 147 LUX.
• The touchpad and keypad: Sony team has surged that the keyword is designed for better working experience. But, though the backlight performed quite decently, the layout towards the top seemed to create some flex. The keys in the keyword are relatively smaller in size making it a feel of chintzy. But the fortune favored for the VAIO 11 pro as the touch mode seemed to worked seamlessly well with windows 8 and the typing speed in the keyword was recorded at an average of 78 words per minute.
• The NFC and port functions: In lieu to keep up with its tag of slim and sleek it had to compensate on fewer port options. There are two ports available in the right hand side of the device with USB versions of 3.0 while it has wide full sized HDMI port option in built in it. It also has the option for insertion of micro SD card and it has power jack at the left hand side. Not only has this had the Sony VAO 11 PRO come in with the ability of sheet battery usage for which it has a port at the bottom of the device.
After a deep study on the device let us take a close look at some of its pros and cons that the Sony VAIO 11 PRO comes with:
Advantages:
• It has power facility of i7 processor
• It has keyboard of backlit function
• Has a display with full IPS technology
• A touch screen of ten point technology
Disadvantages:
• Battery life not so impressive
• limited port features
• graphics features are a let down
But, if you are finding the best overall laptop in the market then you can surely try your hands on this laptop. 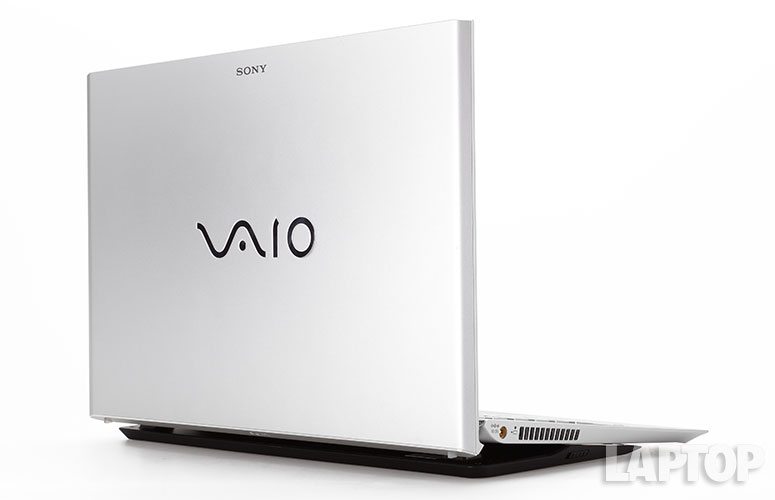