Mixing up of features and functionalities of earlier versions

Microsoft Office 2016 is almost alike the ancestral version of it. May be the organization has anticipated some technological relevance. One of the noticeable changes of Office 2016 from that of its earlier version is that, every application has been provided a colourful header as a replacement to the white header. For instance, a green colour header has been provided for Excel app while a blue coloured header is given for Word app. However, the idea of colourful headers cannot be considered as a new one as Microsoft has already applied this idea in the iPad app. It can be inferred that the organization has tried to maintain consistency in the makeover of its applications over all versions.

Apart from introducing colours, the company has tries to bring new and improved features in Office 2016. One of the most visible changes in the function of Office 2016 is the introduction of a Share button in the upper-right corner of the applications like PowerPoint, Word and Excel. The above mentioned Share button enables the sharing of documents. In order to Share documents, the user has to click on the Share button which will lead to the display of a panel where the user can type and enter an email id to which the documents are to be shared. The default setting is in such a way that a document can be shared with anyone. However, IT firms might be able to change the setting in such a way that the documents can solely be shared with persons within the company. Furthermore, this feature also displays the list of people who can access to the documents along with options like ‘can edit’ and ‘editing’ in order to make clear the present participants in the document.Similarly, another feature of Office 2016 is co-authoring which has already been implemented in the browser version for nearly two years. This feature almost resembles to that of Google Drive. It helps the user to locate a co-worker in a document and to see the edits made by them from time to time. This feature is a well and structured improvement over the Office version 2013.

Excel has been subjected to small updates in Office 2016. It is said to be small as the new changes include only the introduction of some chart types.They are namely Waterfall, Treemap, Histogram, Pareto, Sunburst and Box and Whisker. 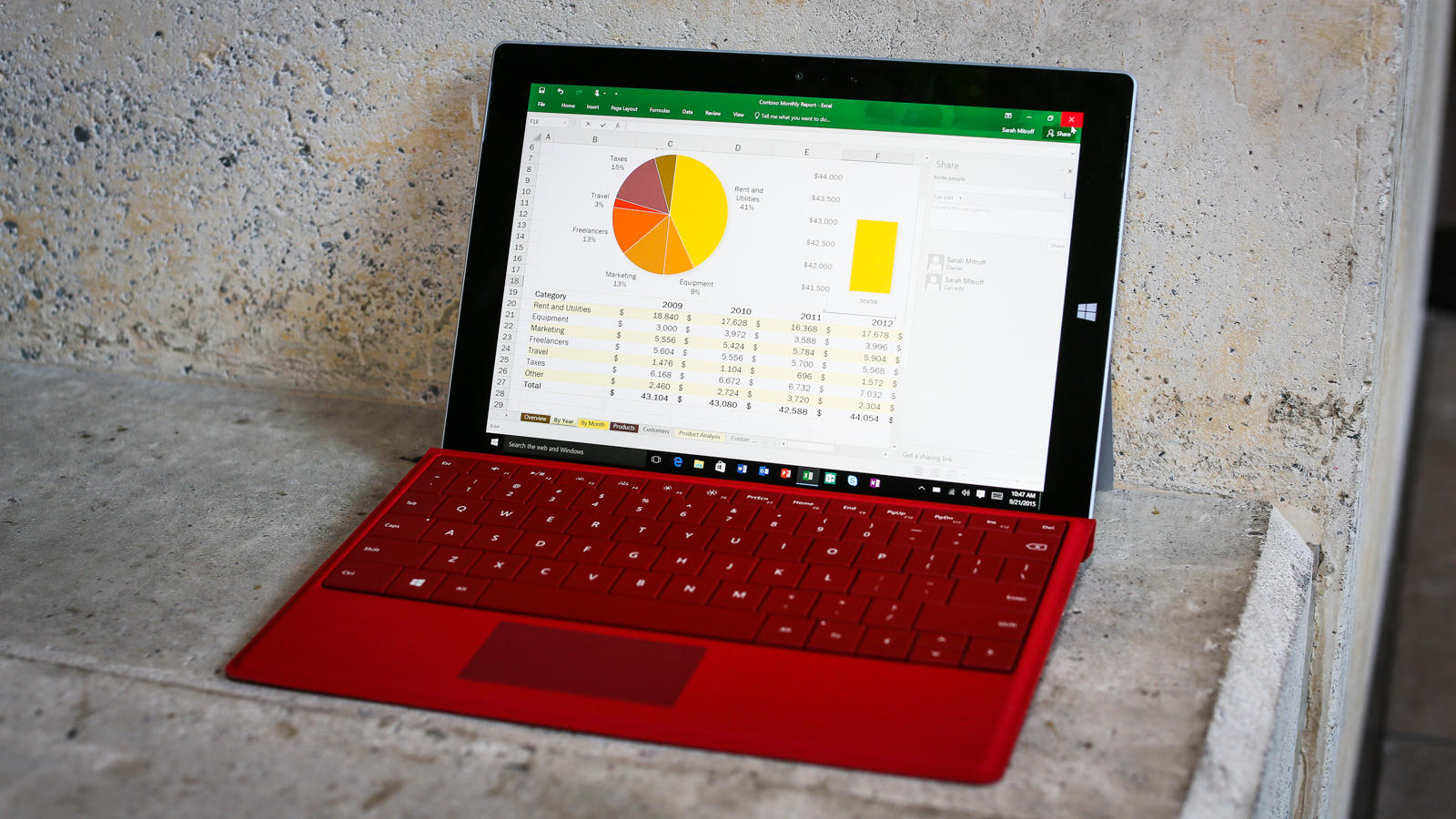 Sway is nothing but the latest application from Microsoft which enhances presentation creations aimed to look attractive and appealing in the browser and multiple devices as well. These presentations are also allowed to enjoy the privilege of embedded video, touch support and so on. No remarkable or even visible changes are found in this app in the new Office 2016.

Office 2016 can be accessed at a price of $70 per month for personal editions including tablet, phone and computer. Applications like OneNote, Excel, Outlook, Word and PowerPoint are the main attractions of this software. The company also offers a Student package charged for $ 80 for four years.