After a long wait, finally, the BBC has launched their much awaited BBC iPlayer app for the small screen versions.

BBC has always been the big fish target for gearing up with the news and radio broadcasting services. The BBC has made their association with people through website for many years, their app was also available for download through android and is for quite a long time. But, they seemed to join the windows party in a bit delayed time. Though, promised to launch their live streaming app for windows in March 2013, but finally launched it on May 15, 2013.

If compared with the BBC iPlayer app for Apple and Android then there is a marginal difference in its feature. Although the app took time to be launched but it is quite out of the box and has all the latest news and radio features on the go. 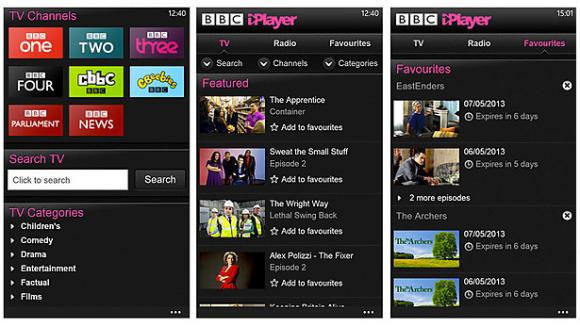 Some un-kept promises by the BBC team:

Leaving aside all its negativities and lapse of promise keeping, if you are using the BBC iPlayer app in windows 8 mobile phone then you can get the last seven days news stream at your finger tip.
So, if you have not downloaded your copy yet, you can shoot out to get the test drive now.